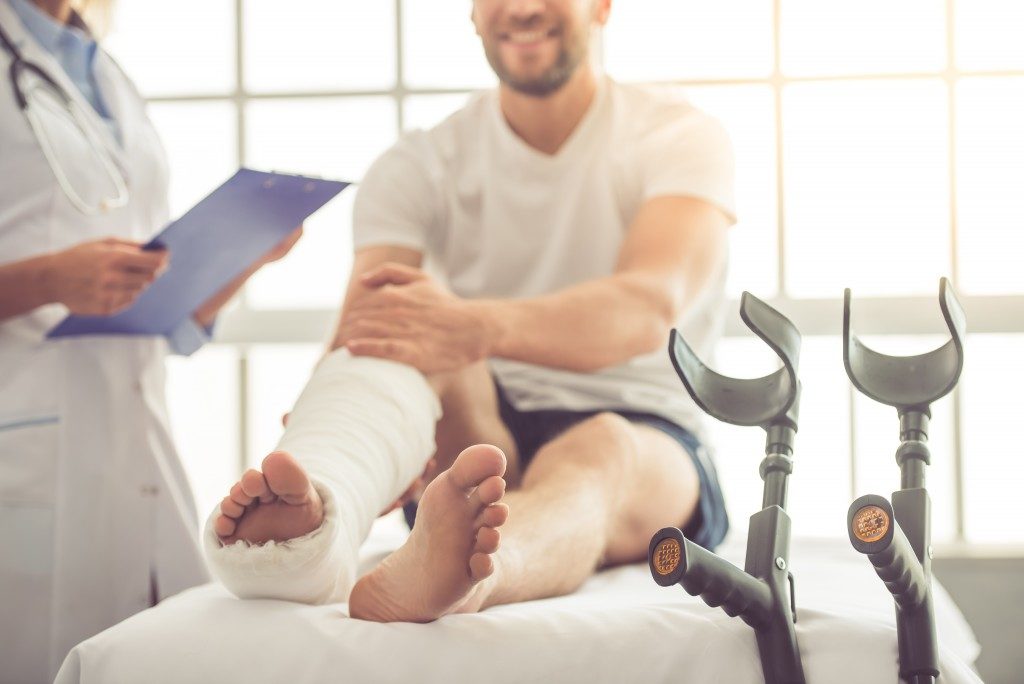 We all get cuts and scrapes now and then. If you don’t, then you don’t get outside enough! Even from a young age, we’ve all been falling over as we learn to walk, falling off our bikes when we’re learning to ride, and tripping when we run and scraping our knees. Getting scratched by plants and animals as we understand which ones are safe and how to interact with them is something everyone experiences. It’s part of our growth process to know what to do and what not to do, make mistakes and try again, and a lot of these lessons can come with cuts and bruises.

Then, as we grow older, cuts and scrapes still happen. Now, however, injuries are more serious and impact our ability to work or exercise. They also take longer to heal. I’ll put hand sanitizer on and feel the sting of a cut I can’t recall receiving, or sit down and feel pain from pressure on a bruise I don’t remember getting. Where do these injuries come from? Just from living life! However, they can still sting and can get in the way of living comfortably.

Or perhaps you know exactly where your cut came from. Sometimes as an adult, your injuries become larger and more serious because big people can take on bigger injuries (at least, that’s what it feels like!) You can pull muscles or rip tendons and ligaments. You can get even more severe skin injuries like burns and internal health problems that take the form of diseases like diabetes and Crohn’s Disease.

As we get older, our bodies are not as strong and are more prone to more delicate and long-lasting injuries than simple cuts and bruises from our youth. Sometimes an injury that would’ve only impacted your body for a few days or a week lasts months and months. And once it’s recovered, you have to take care because you can just as easily injure it again, with a longer recovery period and more lasting damage.

It can be so frustrating to get an injury and be benched from your sport, unable to exercise, or just in an uncomfortable, painful position with an injury. Recovery takes time, which is highly effective, but letting time go by is not as easy as it sounds. You want to recover fast, but you still want the recovery to be efficient. Is there a way to recover from injury faster?

Peptides, as evidenced in studies done with animal models, can heal injuries faster and more effectively. Healing peptides are compounds that consist of a string of amino acids. They are natural compounds that can be found in human bodies and can accelerate an area of a body process that is lacking. For example, collagen peptides are used to improve the function of your skin’s reproductive cells, tighten, and improve your skin’s quality. They are used for aging and beauty for healthier, clearer skin.

The specific peptide that pertains to injuries is called BPC- 157. BPC- 157 is a string of fifteen amino acids that were isolated from and found in the digestive tract of the human body.

Naturally, it plays a role in protecting the gastrointestinal tract lining, promoting growth in blood vessels, and healing other parts of the body, including the skin.

Animal testing proves this peptide to be able to accelerate the healing of bodily injuries such as ligament, tendon, and muscle injuries. BPC-157 causes cells to multiply faster and accelerates the blood flow so they can travel faster. Thus, it aids in the production of collagen, which helps heal skin that has been cut, scraped, or even burned, and increases your blood flow to mend damaged tissue.

Animal studies have also shown that this peptide targets the digestive tract, helping avoid digestive issues such as Irritable Bowel Syndrome, leaky gut, and Crohn’s Disease. In addition, gastric ulcers can be prevented by using BPC- 157, as the peptide protects the underlying tissue of your organs.

BPC-157 was tested on bees to see if a cure for CCD (colony collapse disorder) could be found. This disorder is when something affects an entire bee colony so much that they experience a decline and then extinction of the whole hive. One cause of CCD has been discovered to be a fungus infection in bees’ guts. Conducted in as natural a setting as possible, scientists found that adding BPC to the food of the honey bees resulted in the decreased impact of the fungus’s damage and an increase in colony survival rates!

Although not tested yet on humans, consider BPC-157 as a potential solution to your next skin or gut issue. 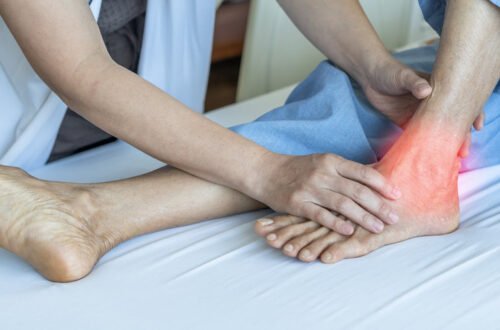 What to Know About Tendon Repair 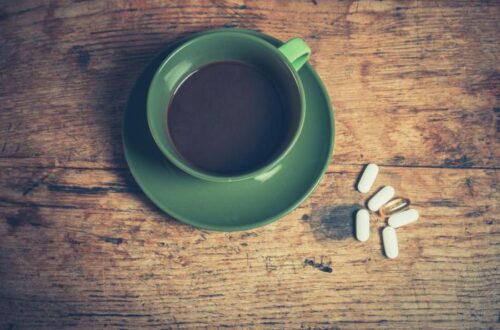 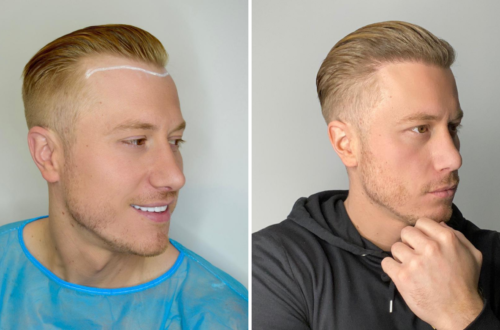 Would you fly to another country to stop being bald?